The Hotline for Refugees and Migrants 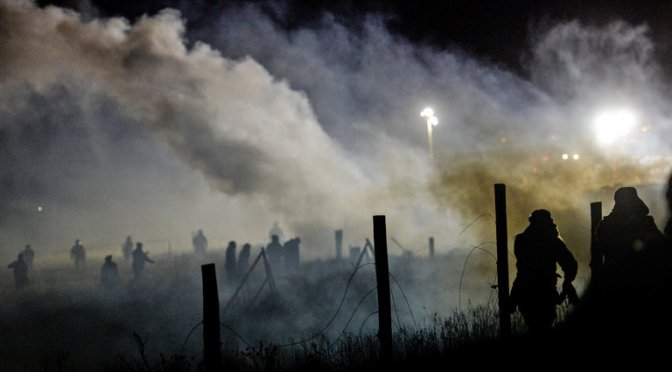 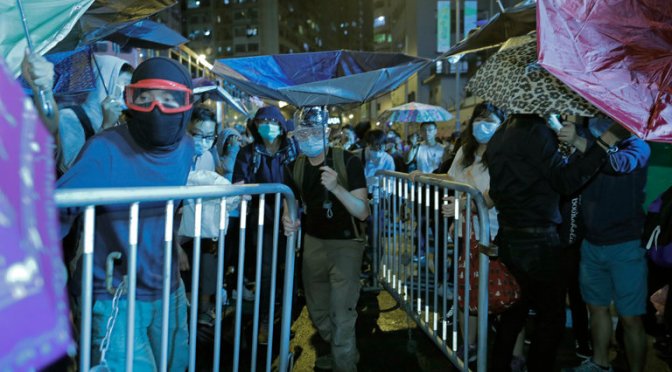 The recent attempted coup by a faction within Turkey’s military has left the country in the throes of uncertainty, further increasing citizens’ and human rights watchdogs’ already pronounced concerns about the future of civil liberties in Turkey. Ground zero for the attempted overthrow of the government were Ankara and Istanbul, home to journalists overrun on the air by military forces and ordinary citizens called into the streets by President Recep Tayyip Erdogan via FaceTime.

Daylight illuminated the deaths of nearly 300, the wounds of the 1,400 injured, and the beginning of a so-called “purge” that has further endangered groups already vulnerable under Erdogan’s regime: political critics, journalists, and intellectuals. Women, too, found themselves targeted amidst the instability, and Turkish Kurds worry that the aftermath will further heighten anti-Kurd sentiment.

But the coup attempt and retaliation are only the latest in Turkey’s security woes. Terrorist attacks in Istanbul and Ankara, conflict with Kurdish militants and pro-Kurd advocates, ongoing intimidation and blackouts of journalists and political dissidents, and a regional refugee crisis have upended the tenuous stability in the country secured through a 2013 ceasefire with the Kurdistan Workers’ Party (PKK). While the restoration of Erdogan’s government was seen as a victory for democracy, Turks and observers alike fear what measures Erdogan, already intolerant of dissent, will take in its wake.

Here is a look at coverage of the destabilizing security situation for at-risk communities in Turkey: END_OF_DOCUMENT_TOKEN_TO_BE_REPLACED 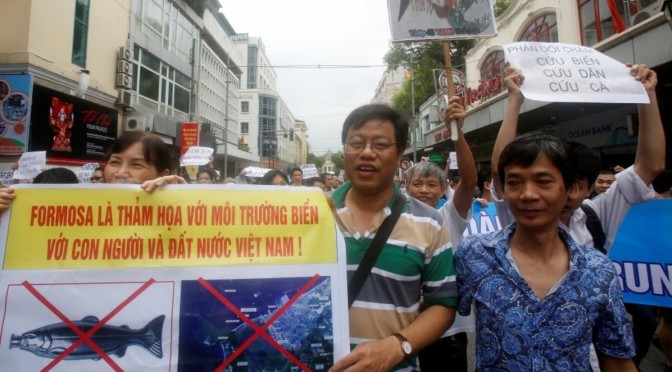 Political activists muzzled in Vietnam during visit by President Obama

Read more:
“As Obama Presses Vietnam on Rights, Activists Are Barred From Meeting” (The New York Times)
“Obama prods Vietnam on rights after activists stopped from meeting him” (Reuters)
“In shadow of Obama’s visit, Vietnam cracked down on protests over dead fish” (The Washington Post)

More than 70 arrested in Myanmar after labor demonstration 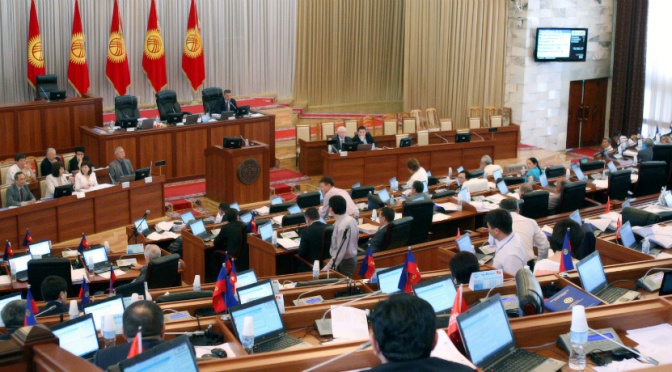 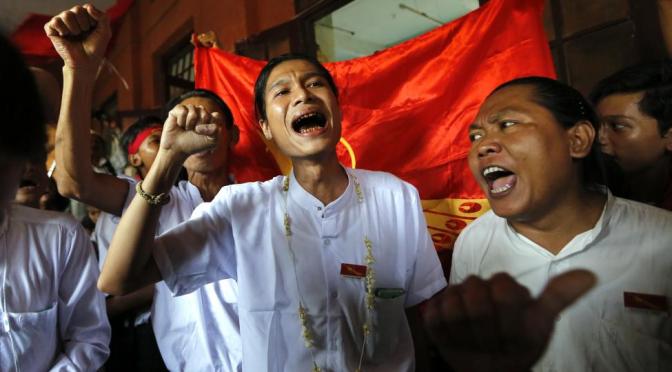